A Week in California Wine Country

It had been five years since our last visit to California wine country.  Once again, we chose the week of St. Patrick’s Day for our visit.

Pat and I first flew to San Francisco to meet with one of her clients and get a look at their newly-purchased and remodeled house.  We had a very nice lunch sitting outside and enjoying good conversation.

We then drove to Sacramento and had dinner with some of the friends whom we had met on our recent trip to Vietnam.

We stayed in ‘Old Sacramento’ and for a little exercise, we walked along the river front.  They have done a very nice job of preserving some of the old buildings. 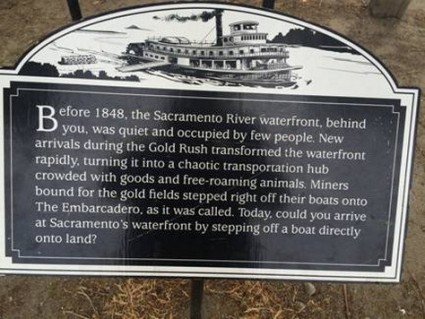 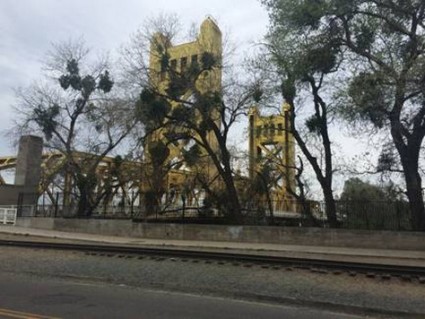 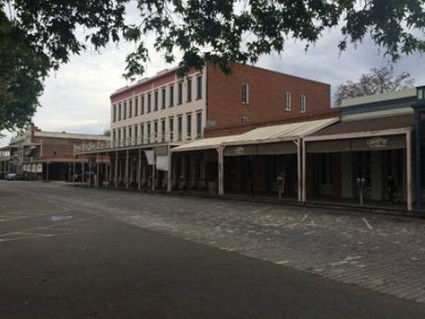 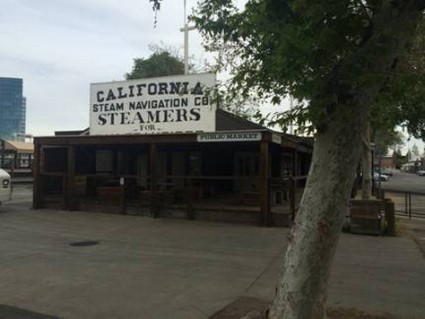 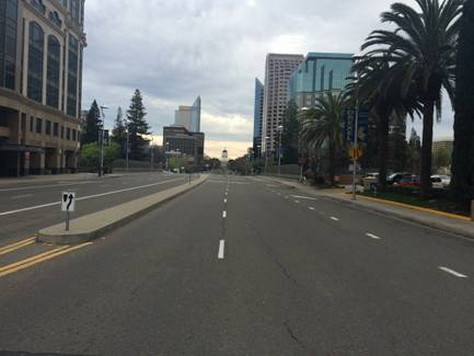 A view of the capitol building in downtown Sacramento

This morning we met the folks flying up from Houston and began the wine country tour. We first drove to the Pegasus Winery in Calistoga where we met the rest of the participants on the tour for the first of nine winery visits with tastings.

Clos Pegasus was our first winery visit. We were introduced to the staff and presented with several interesting wines to taste: 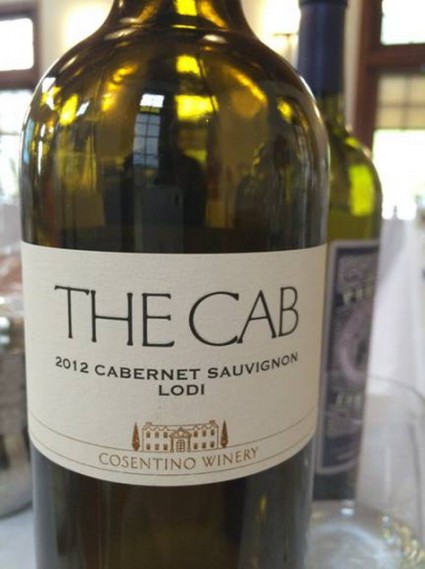 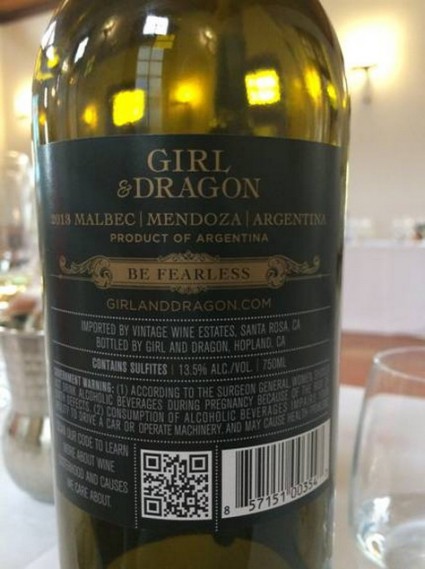 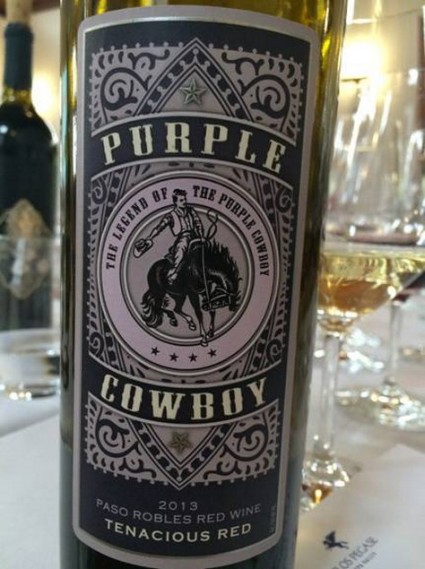 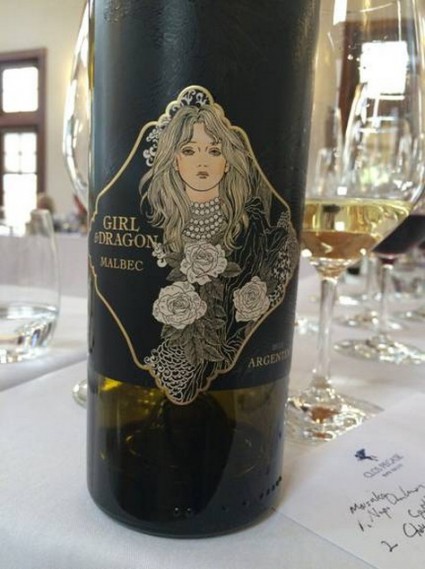 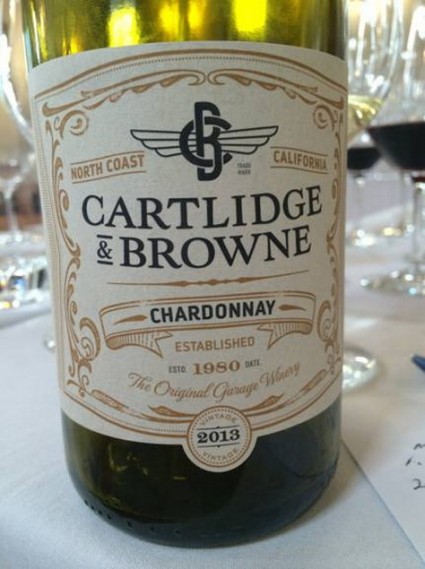 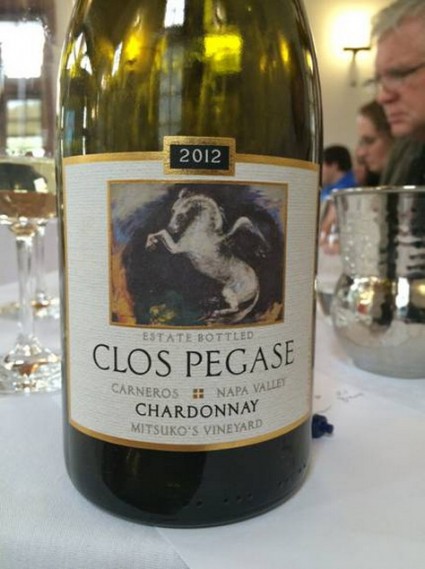 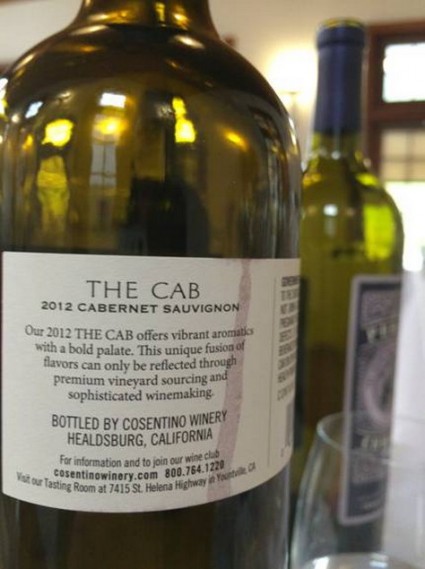 [clear]Following the tasting we drove to the Korbel Winery in Guerneville where we had dinner.

The group was to spend the next two nights at the Korbel guest house. 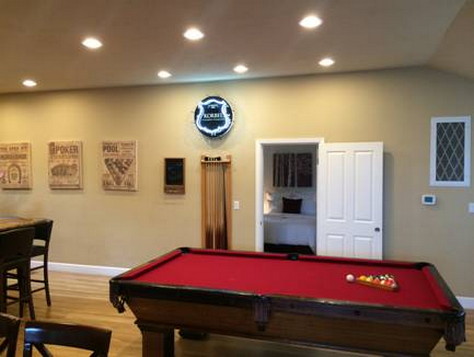 Pat and I had a room just beside the kitchen and recreation area. The Korbel team hosted a very nice reception and dinner at the Pool House for our group.

[clear]We had about an hour before dinner so Pat and I took a walk around the premises.[clear] 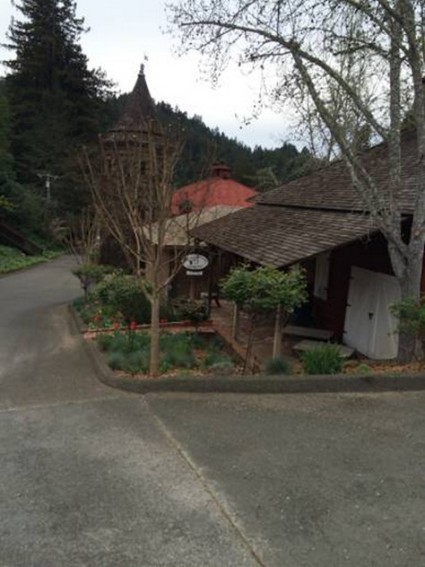 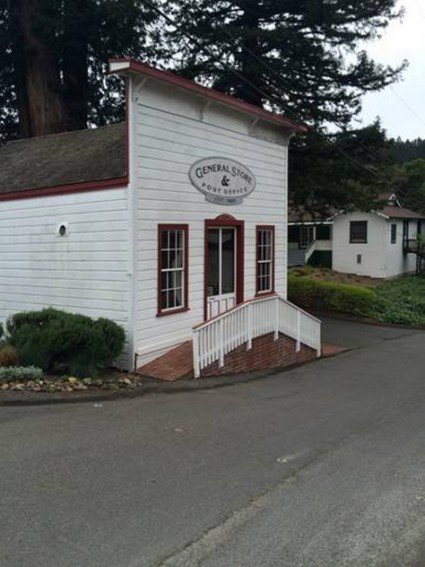 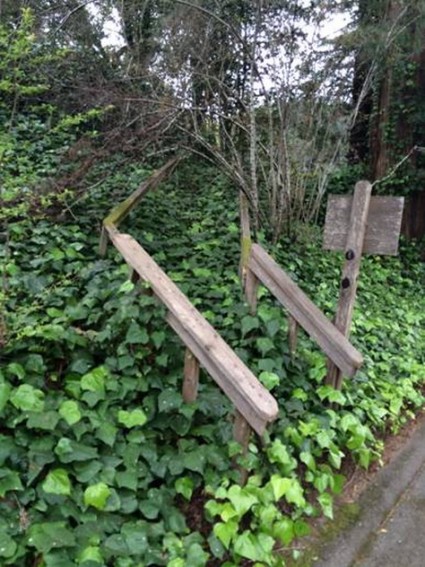 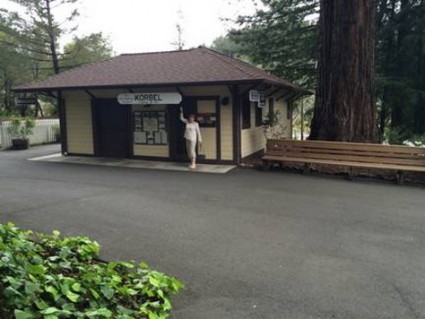 The original train station used to move wine and workers between the vineyard and San Francisco. 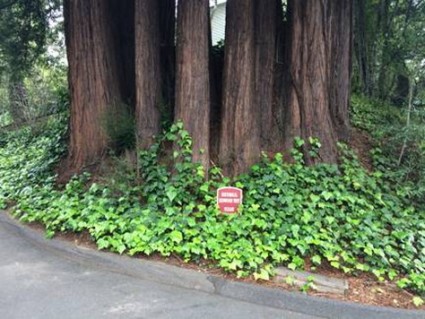 A Redwood tree that had been cut down. (The stump is in the center.) The trees now visible grew from the remaining roots of the original tree. 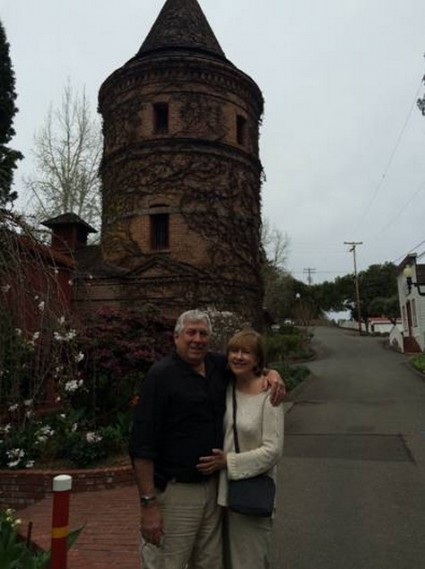 The tower above is a replica of the tower the original owner of the vineyard had seen from his prison cell in Europe before immigrating to the United States. The tower had been severely damaged by the 1907 earthquake and is now held together with three steel bands around its circumference. 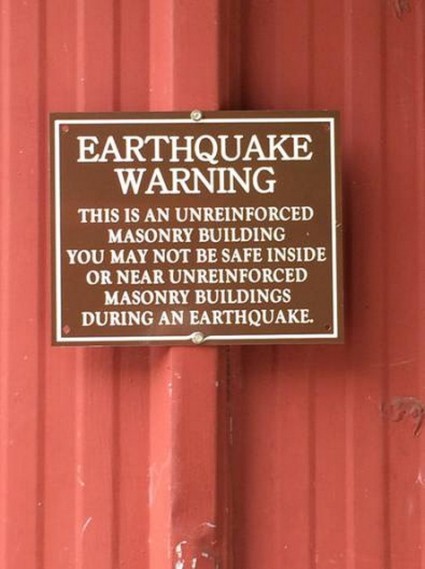 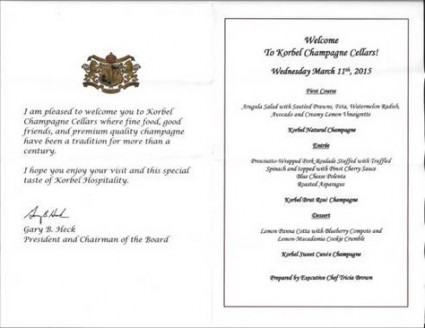 This was our menu for dinner, although both the printed day and the date were wrong… 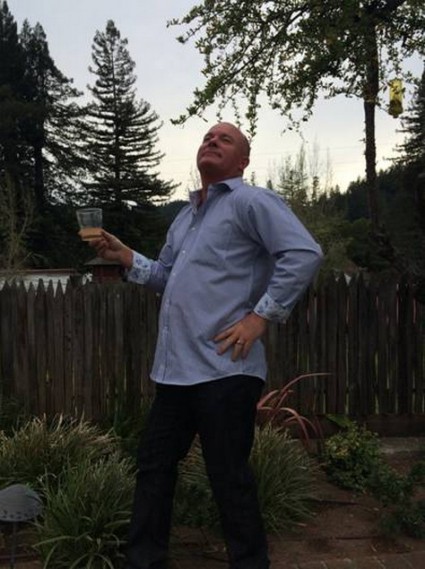 Scott struck the first of what was to become a familiar pose. Somehow he forgot his hat for this shot.

A Week in California Wine Country2015-03-162019-05-28https://www.vgordy.com/wp-content/uploads/2016/04/island-travel-logo.pngDiary of Selected Tripshttps://www.vgordy.com/wp-content/uploads/2015/03/California-Wine-672x372.jpg200px200px
About
Vaughn Gordy
Vaughn Gordy and his wife, Patricia Mulcahy, travel the world. Rather than bore our friends and relatives with slide shows, we choose to make the photographs and log entries available on this website. We welcome your thoughts.
Copyright All Rights Reserved © 2015
Contact Us 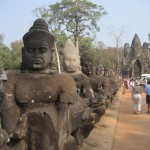 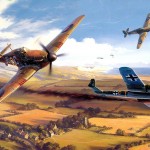